In “Century’s secret” room it is presented the history of the Sarmatians and exhibited “Jewel of a man” in a ceremonial garment. In the course of the scientific expedition of West Kazakhstan Archeology Institution led by a candidate of historical sciences, famous archeologist Zeinolla Samashev a burial ground - Araltobe was explored. You can get acquainted with photos and copies of golden jewels, model of burial ground Araltobe, beads necklace, arrowheads, fragments of iron swords and ovenware. The exposition room is completed with two pictures by Almaty artists “The Sarmatians before the beginning of war” and “The battle of the Sarmatians” . In nature, the picture shows determined attitude of the nomads. 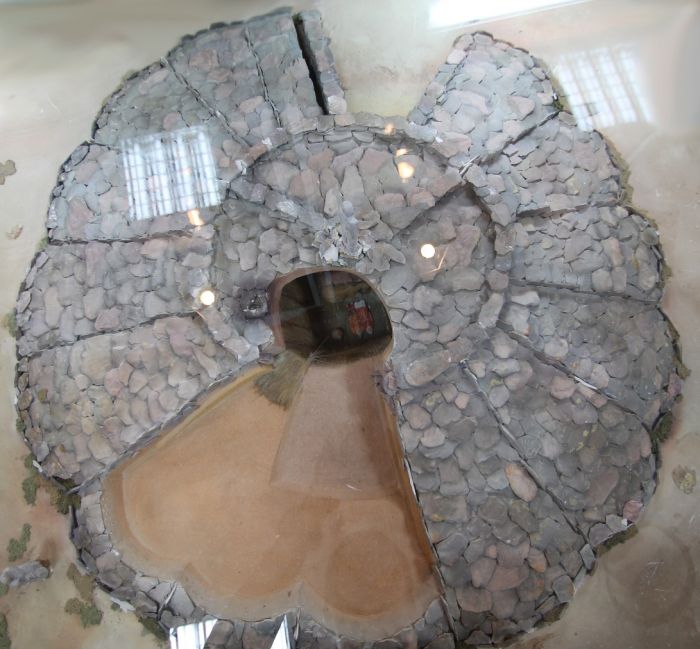 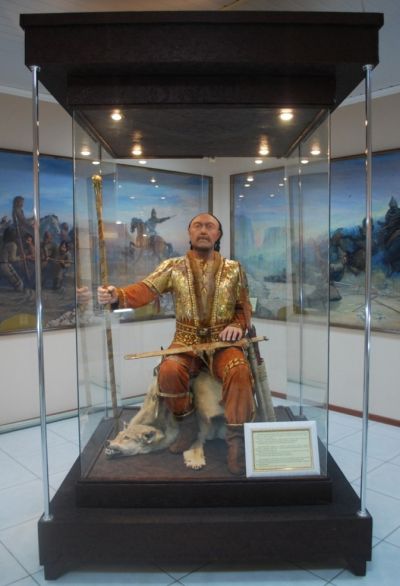 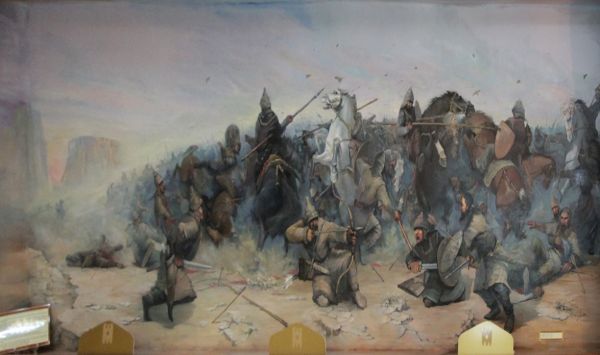 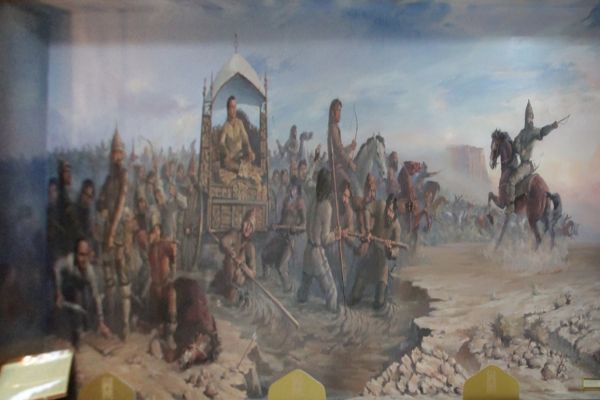