Pennants are made of various hard paper or special fabric one-sided and two-sided. The fridge is sewn at the edges, the triangular shape, five-pointed, square, and there are different sizes. Types of pennants: braid pennant, space, sports, corporate, souvenir, anniversary, cooperative, informational, etc. 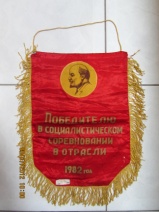 Commemorative pennant awarded to the winner of the socialist competition in the field of production. In 1982 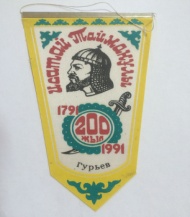 Pennant dedicated to the 200th anniversary of Issatai Taimanuly. In 1991 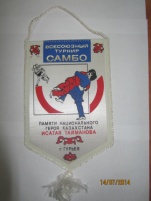 In honor of the 200th anniversary of the national hero I. Taimanuly, the pennant of the all-Union Sambo tournament. In 1991 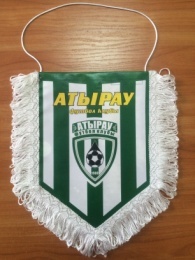 "Winner of the Kazakhstan Cup" pennant of the Atyrau football club. 2009. 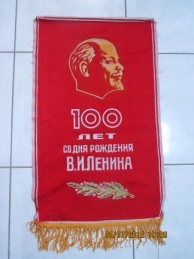 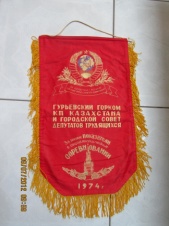 For high performance in the socialist competition, the commemorative pennant of the Guryev Municipal Deputies Council of the Communist party of Kazakhstan. 1974 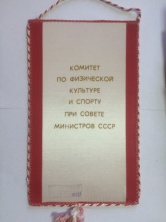 Commemorative pennant for participants of the first all-Union youth sports competitions dedicated to the 40th anniversary of the Victory of the Committee for sports and physical culture of the USSR Ministry. 1985.